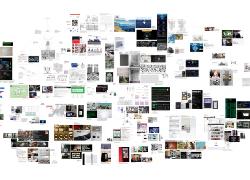 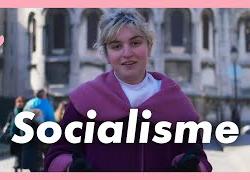 22 mars 2021
https://invidious.fdn.fr/watch?v=ukmGOTE4ZNE
Sasha Yaropolskaya explains why, in her opinion, socialism is the system most adapted to the needs of trans people. With footage from I AM A REVOLUTIONARY

This Person Does Not Exist https://thispersondoesnotexist.com/

"Within the Terms and Conditions’ is a part of a new form of practice of mine that I describe as ‘expanded documentary.’ I’m both an artist and a researcher; I’ve been researching online harassment, digital violence, and human rights in technology since 2013, and I’ve been making art for even longer. I’m interested in the ephemera of people, current events and communities, and this includes digital content. Memes, screen grabs, and ripped YouTube videos may seem like unusual topics for photojournalism and contemporary art, partly because the Web is already such a flat and image-focused space. However, this work lends itself well to expanded documentary; it’s a bit like taking a camera within the different corners of the Internet and documenting what is there. As an artist, I take the web seriously as a place where people live and events unfold because online life is real life, too. The phrase “it’s just the Internet, it’s not real life” minimises that digital harm but it is also a phrase I heard being repeated many times in my research, from online harassment videos to reactionist videos posted by white supremacists after the failed coup in the United States capital on 6 January, 2021." 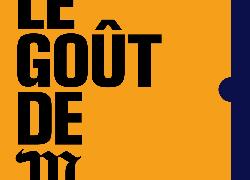